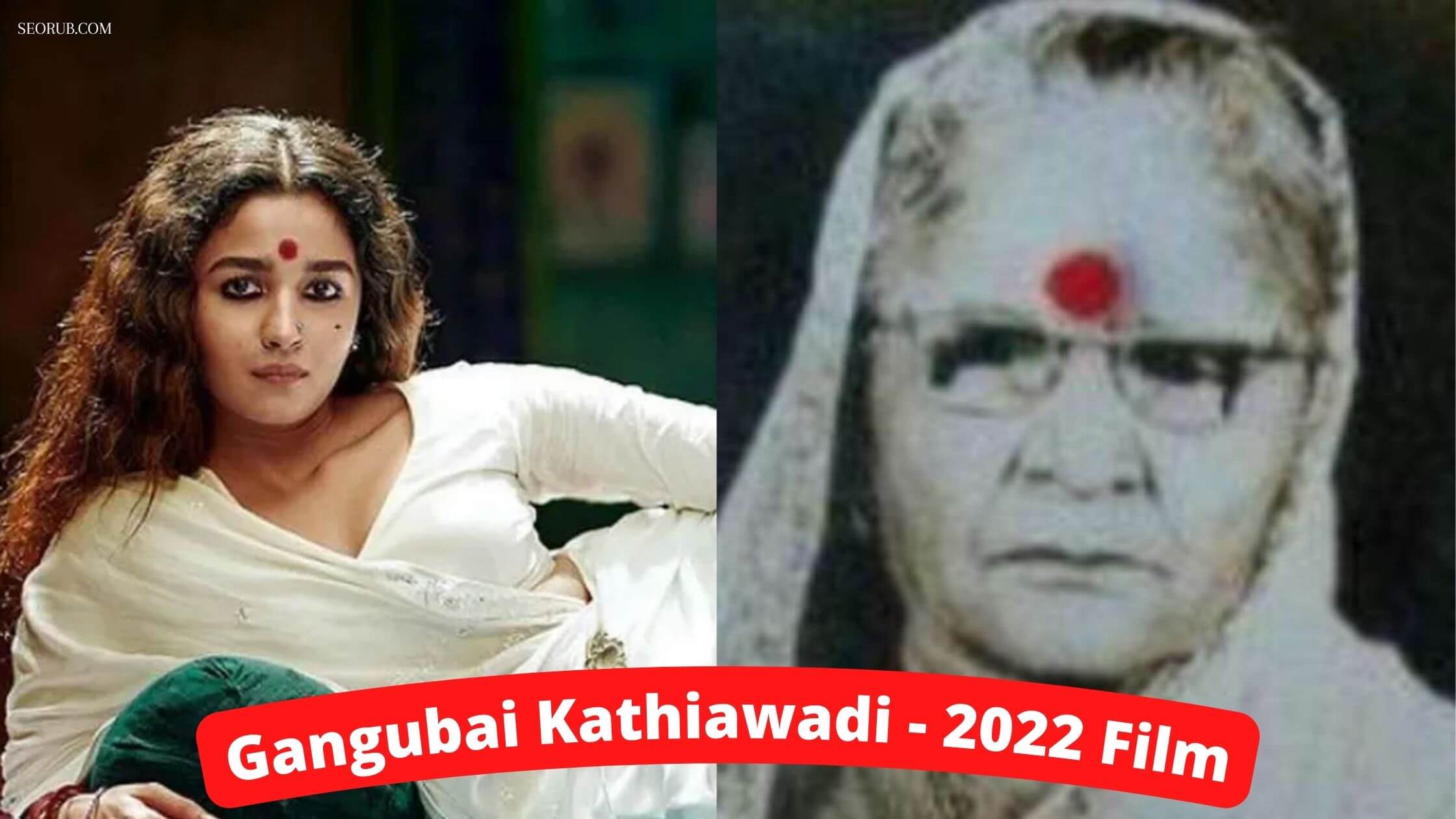 Gangubai Kathiawadi is a real-life person who was a powerful and influential figure in the Indian state of Maharashtra during the mid-20th century. She was born in a small village in the Kathiawar peninsula, in Gujarat state, and later became a powerful figure in the city of Mumbai.

She was known as a brothel owner and madam, and was also involved in various other illegal activities, like extortion and money laundering. She was known to have a strong grip over the Kamathipura red-light district, where she was considered as the queen of the area.

Her story has been portrayed in various movies and books, such as the book Mafia Queens of Mumbai by Hussain Zaidi and the Bollywood movie “Gangubai Kathiawadi” directed by Sanjay Leela Bhansali, which is based on a chapter of the book. However, it’s important to note that the story depicted in these sources may take creative liberties with the real-life events and may not be completely accurate.

This site uses Akismet to reduce spam. Learn how your comment data is processed.